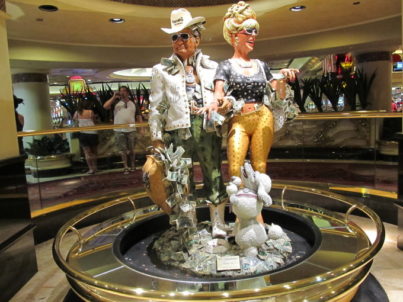 More than one in 10 visitors to Las Vegas now comes here for a convention. From small meetings to January's massive Consumer Electronics Show, these gatherings are big business.

That's why the Las Vegas Convention and Visitors Authority has spent $2.3 billion to build a new convention center on the site of the old Riviera Hotel & Casino.  The project will bring even more space to the north end of the Las Vegas Strip. The Riviera site is a block north of Wynn Las Vegas and across from the new Resorts World Las Vegas.

Not only are these Convention Facility Expansions  an indication of how much Las Vegas has moved toward non-gaming sources of revenue, the Convention Center would further pull visitors toward the north end of The Strip. Sands Expo and Convention Center at The Venetian is already a major draw for the Strip. 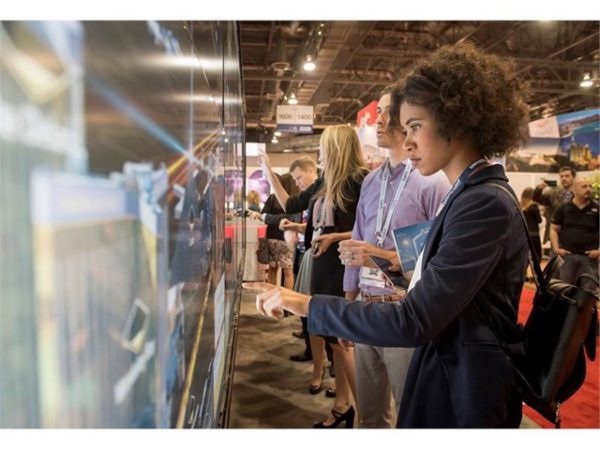