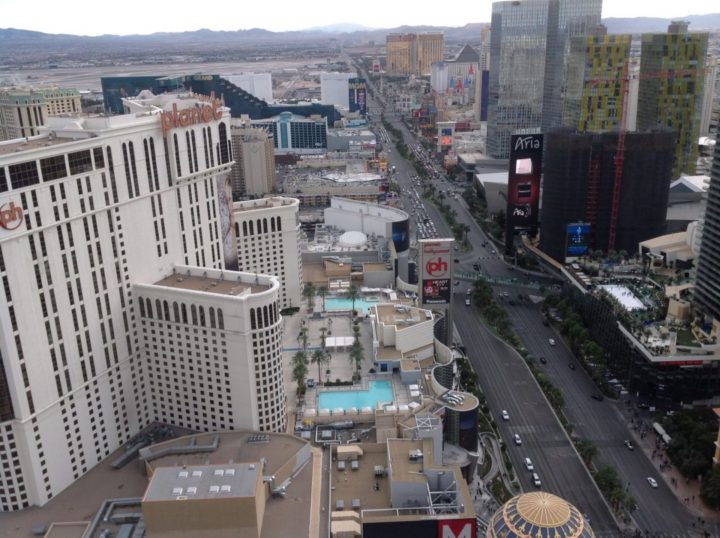 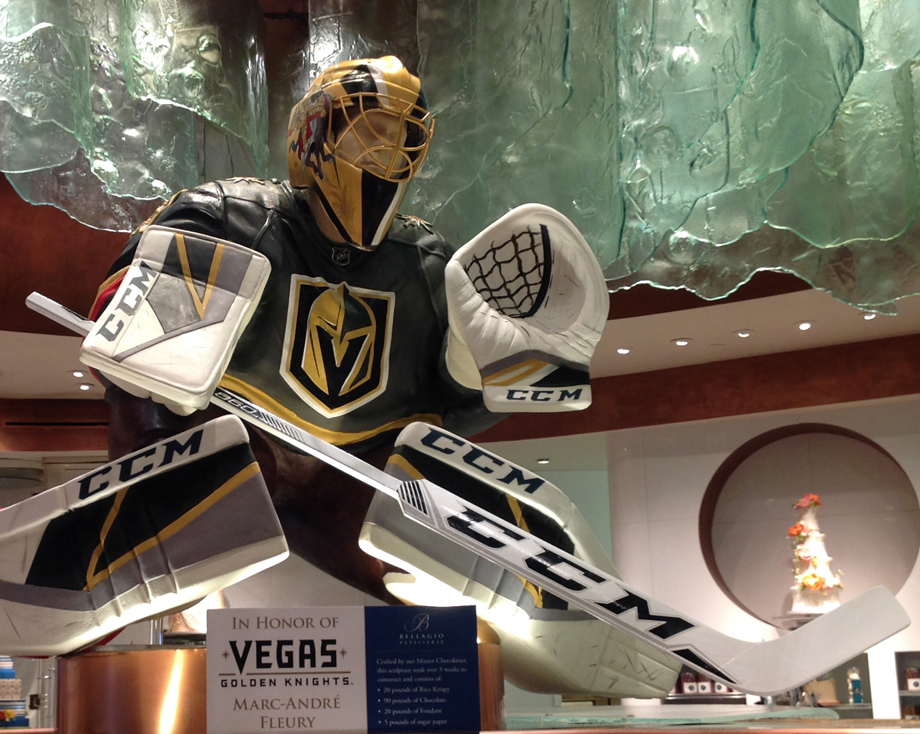 If you’re heading to T-Mobile  for a VEGAS KNIGHTS Game and want to avoid the traffic jam.
The shopping corridor that connects Mandalay Bay and Luxor has a complimentary valet accessible via Hacienda Avenue.     FREE and easy access to the T-Mobile Arena, with a little legwork that can be mitigated by taking a FREE TRAM.

…………........The Oakland Raiders are now the Las Vegas Raiders.
Allegiant Stadium is a stadium currently under construction, and is a 65,000 seat $1.8 Billion, Domed Stadium. It will be home to the National Football League's Las Vegas Raiders 2020 Season and the University of Nevada, Las Vegas Rebels College football team.
Raiders Preview Center is Open at Town Square in Las Vegas giving fans a sneak peek at what the stadium will look like along with the Raider's history and  interactive experiences.
Address:
6649 S Las Vegas Blvd
Las Vegas, NV 89119
Hours:
Monday - Saturday, 10:00 a.m. to 7:30 p.m.
Sunday, 11:00 a.m. to 6:00 p.m. 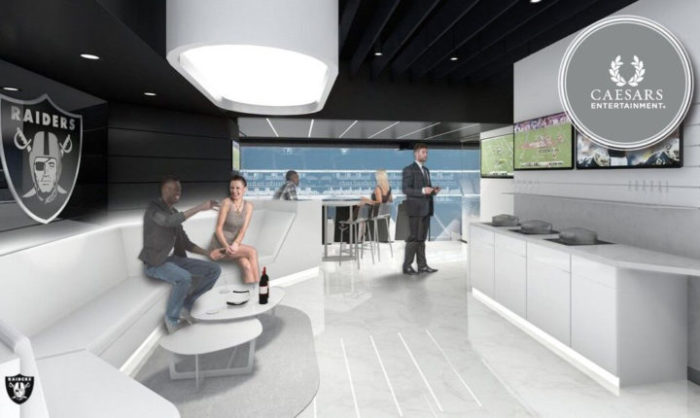 Caesars has formed a 15-year partnership that will make Caesars Entertainment (Caesars) the first founding partner of the Las Vegas Stadium, the future home of the Las Vegas Raiders, elevating Caesars' profile in professional sports.
The historic partnership also marks the first Raiders deal with a gaming and hospitality company. Providing select Caesars Entertainment customers and Total Rewards members access to exclusive experiences like the customized Caesars-branded Owners Suite at the 50-yard line of the Las Vegas stadium, VIP Dinners on the field, and a host of other perks. 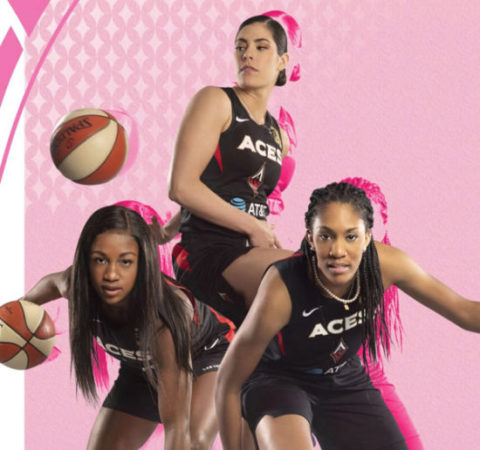 .......... The Las Vegas Aces are a professional women's basketball team based in Las Vegas, Nevada, playing in the Western Conference in the Women's National Basketball Association (WNBA). The Aces play their games at Mandalay Bay Events Center.  The Las Vegas Aces 2020 Season Schedule.
The Las Vegas Aces were founded in Salt Lake City, Utah, as the Utah Starzz before the WNBA inaugural 1997 season.
The NBA and WNBA approved the sale of the Stars to MGM Resorts on October 17, 2017, with the intention of relocating the team to Las Vegas and playing at the Mandalay Bay Events Center starting in the 2018 season
On December 11, 2017, at a press conference inside the House of Blues at Mandalay Bay in Las Vegas, the team name was officially announced as the  Las Vegas Aces. 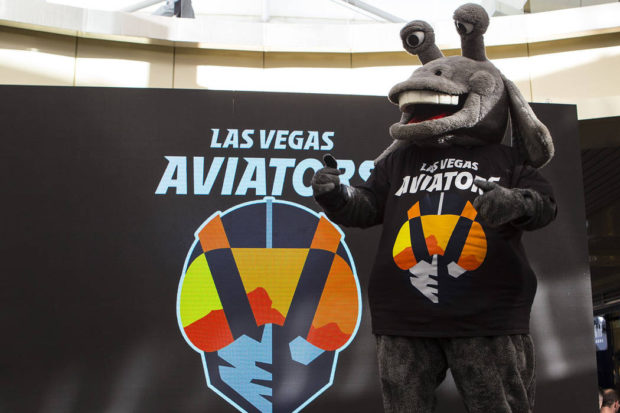 The Las Vegas Aviators have  a new two-year Player Development contract with the Oakland A's. The Aviators are playing in a new $150 million Park that was completed for the teams Opening Game on April 9, 2019.
The Aviators will  host  the 2020 Triple-A National Championship Game  played at the Las Vegas Ballpark on Sept. 22, 2020.   The Pacific Coast League champion versus the International League champion in a one-game winner-take-all showdown.

Las Vegas Lights FC is an American professional soccer team based in Las Vegas, Nevada. The Lights play in the USL Championship Soccer League and play their home games at Cashman Field. 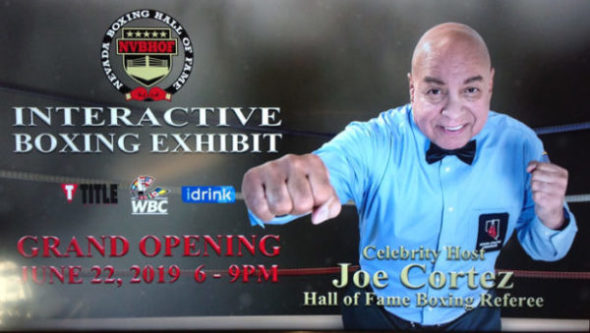 Fight Lovers, you won’t want to miss this Main Event, make time for a visit. The Nevada Boxing Hall of Fame, Interactive Exhibit, at HeadzUP Las Vegas, at the Boulevard Mall....